NO LONGER MARRIED, BUT STILL ENGAGED

Biermann addresses the “divorce” between the church and American culture as a widely recognized fact. First, by the end of “constantinianism,” a term used to describe the mutual and supportive relationship between Church and State, and second, by the rise of religious postures that turn faith into something generic, such as Moralistic Therapeutic Deism (MTS), whose main emphasis is on the pursuit of happiness, God’s readiness to solve eventual problems, and a happy ending for all people in the heavenly mansion. In this context, Biermann argues that sociological studies shouldn’t necessarily determine the Christian church’s action, but rather do what is proper to the church, namely, “to be church”. 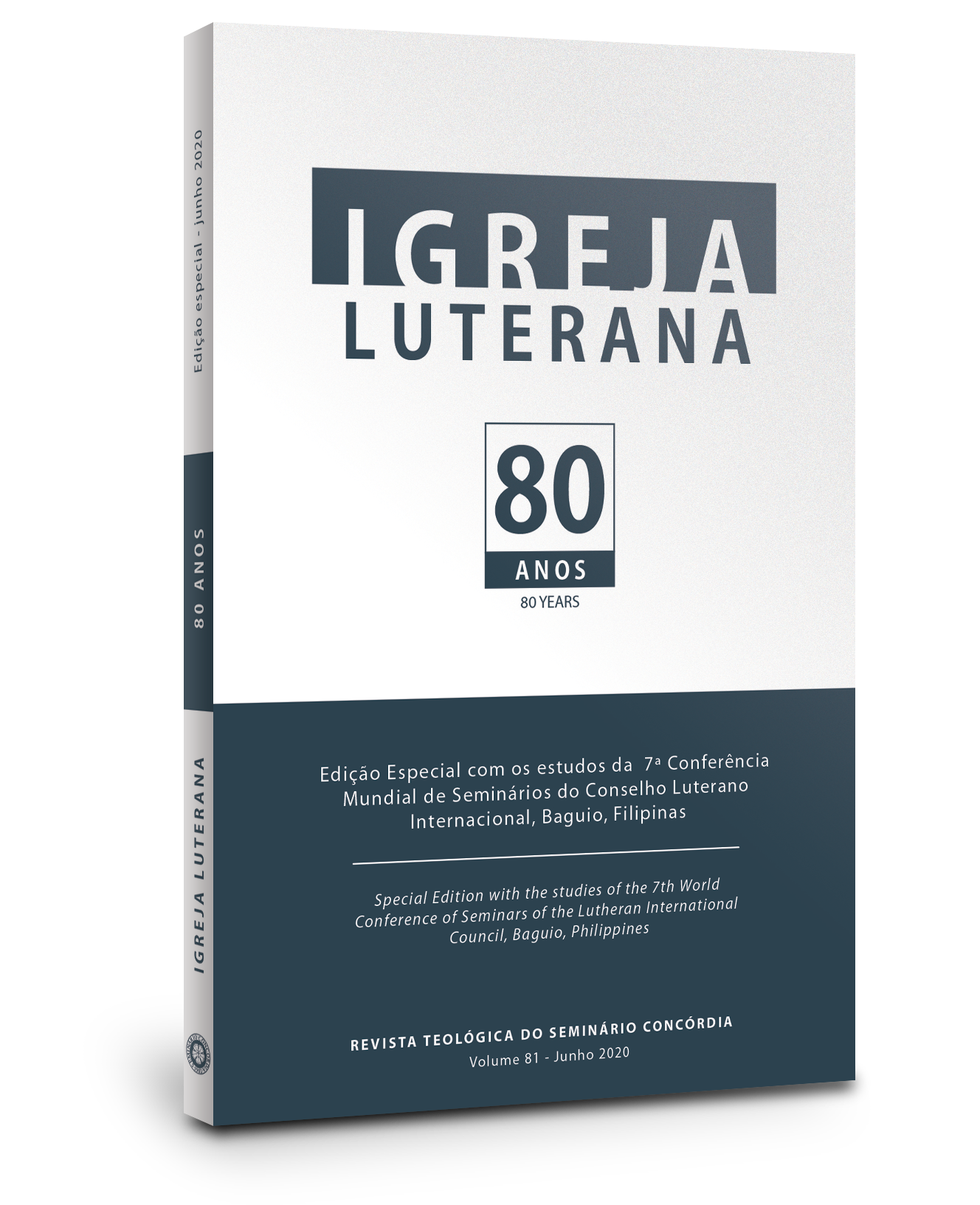